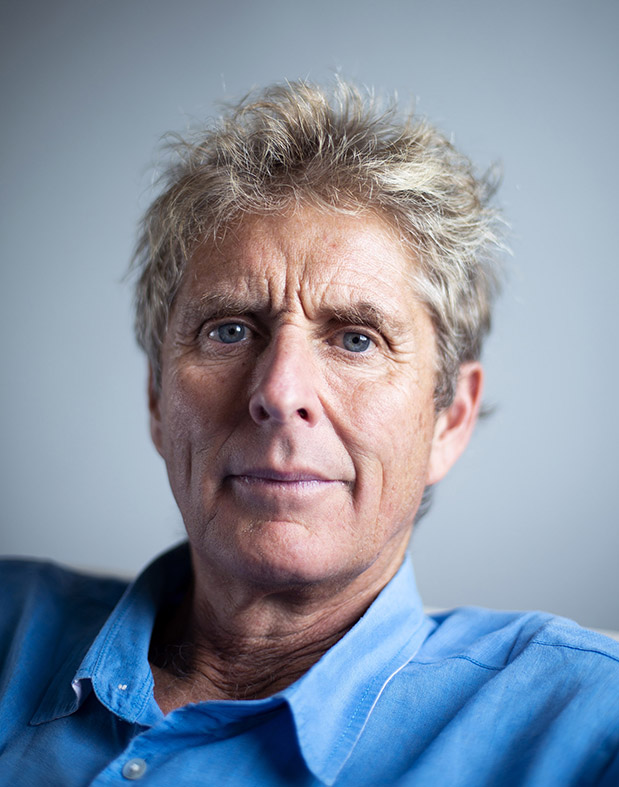 Who are the Uyghur people? The Uyghurs are a predominantly Turkic Muslim minority living mostly in the 'Uyghur Region', in the Northwest of China. Their population is estimated at around 12 million.

The Tribunal is assessing allegations that the PRC has committed acts including killings, serious bodily or mental harm including sexual violence, measures to restrict births as well as enslavement, apartheid, enforced disappearances, organ harvesting, destruction of religious heritage and forced labour.

The Tribunal will provide a judgment on whether the PRC is responsible for the crime of genocide against the Uyghur and/or crimes against humanity.