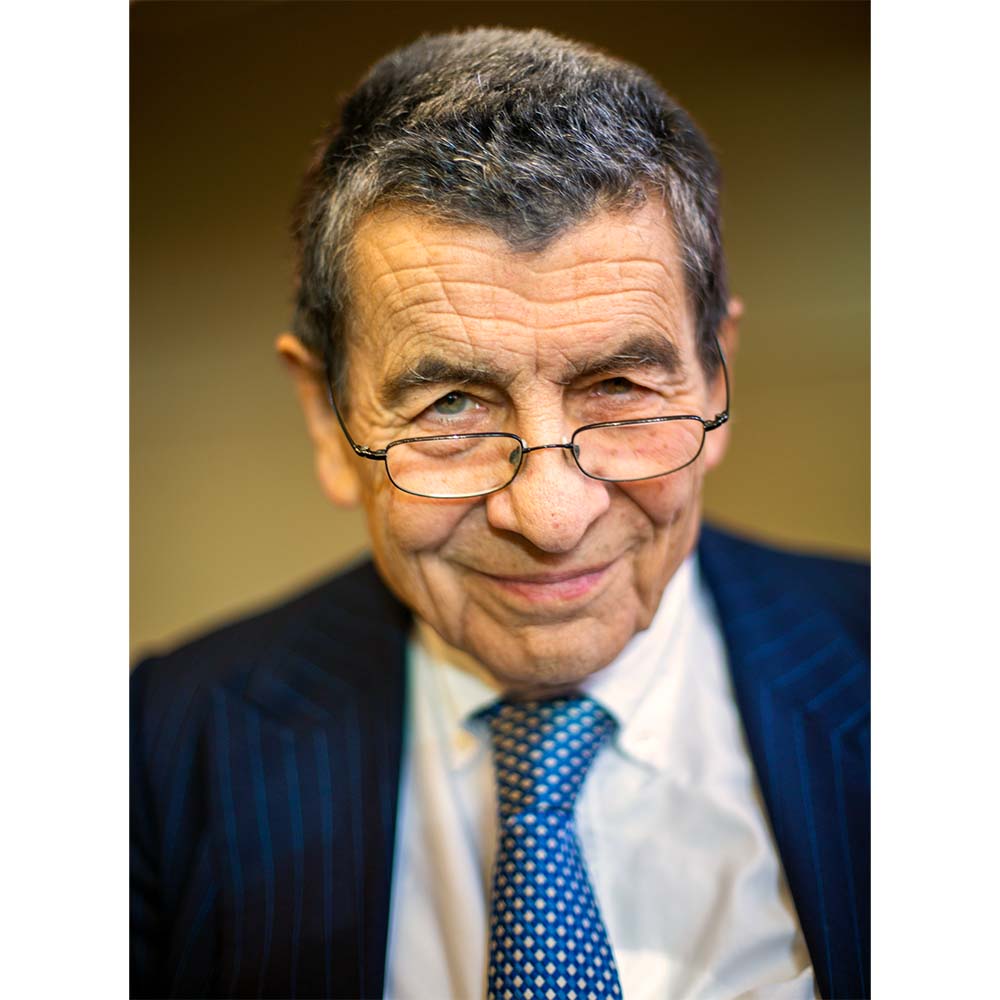 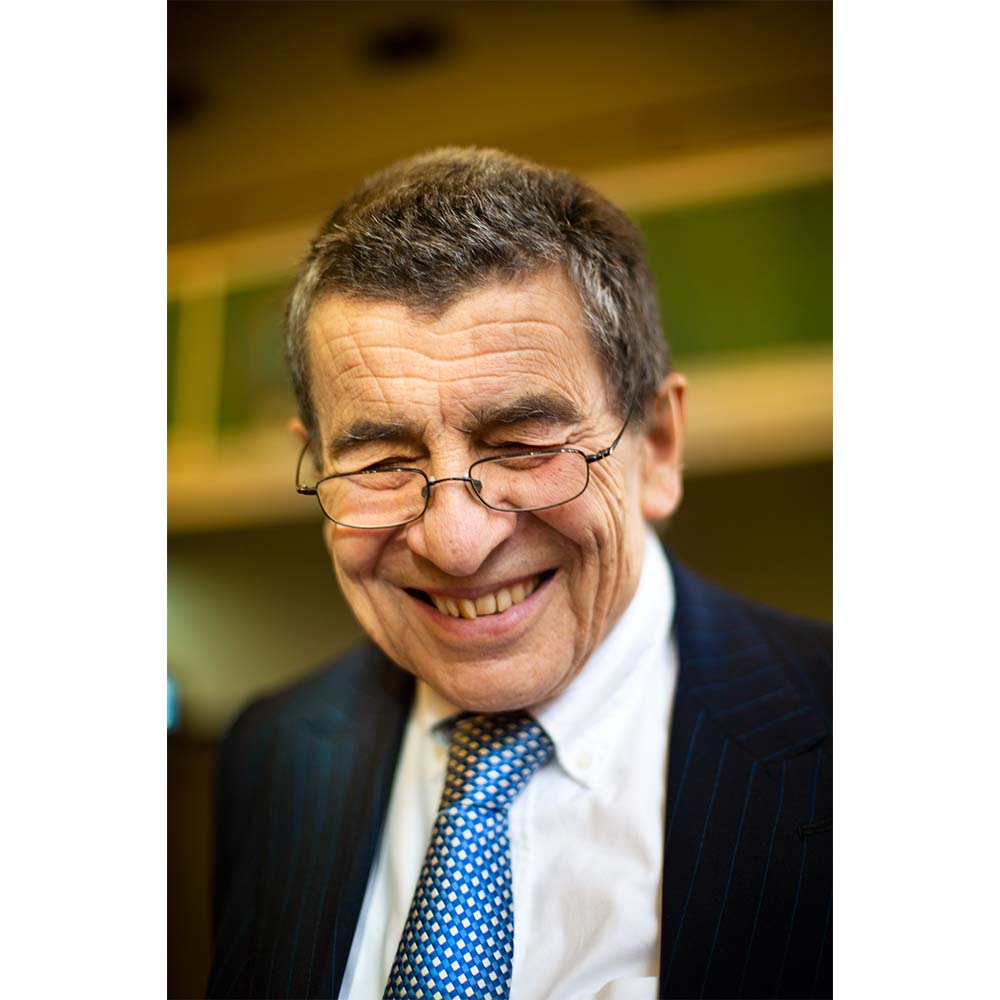 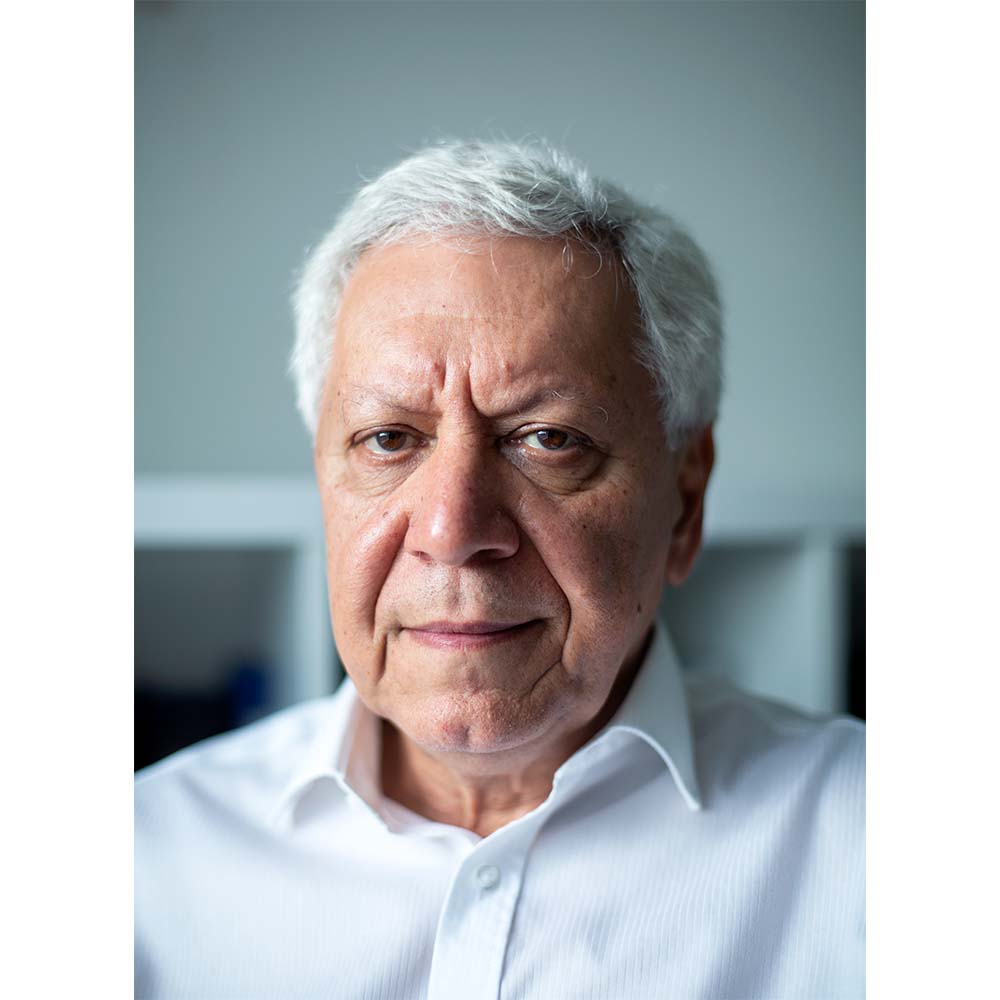 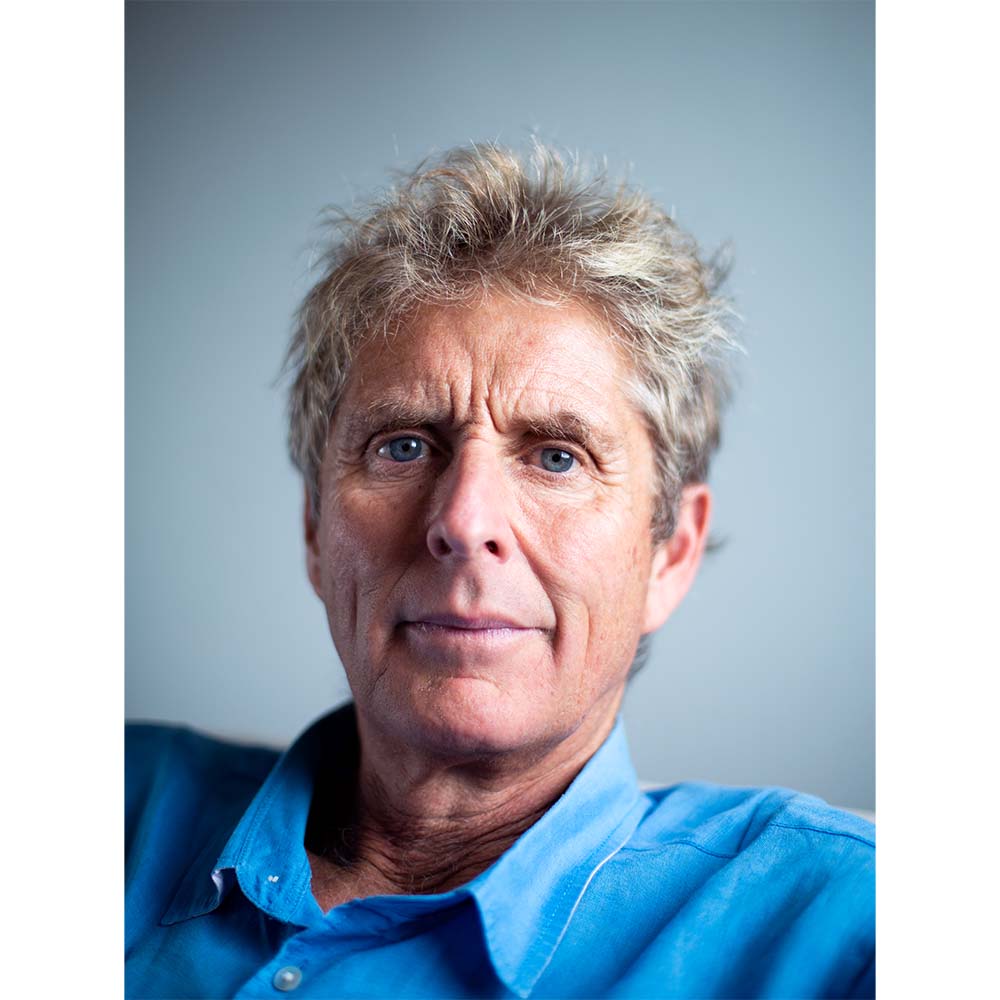 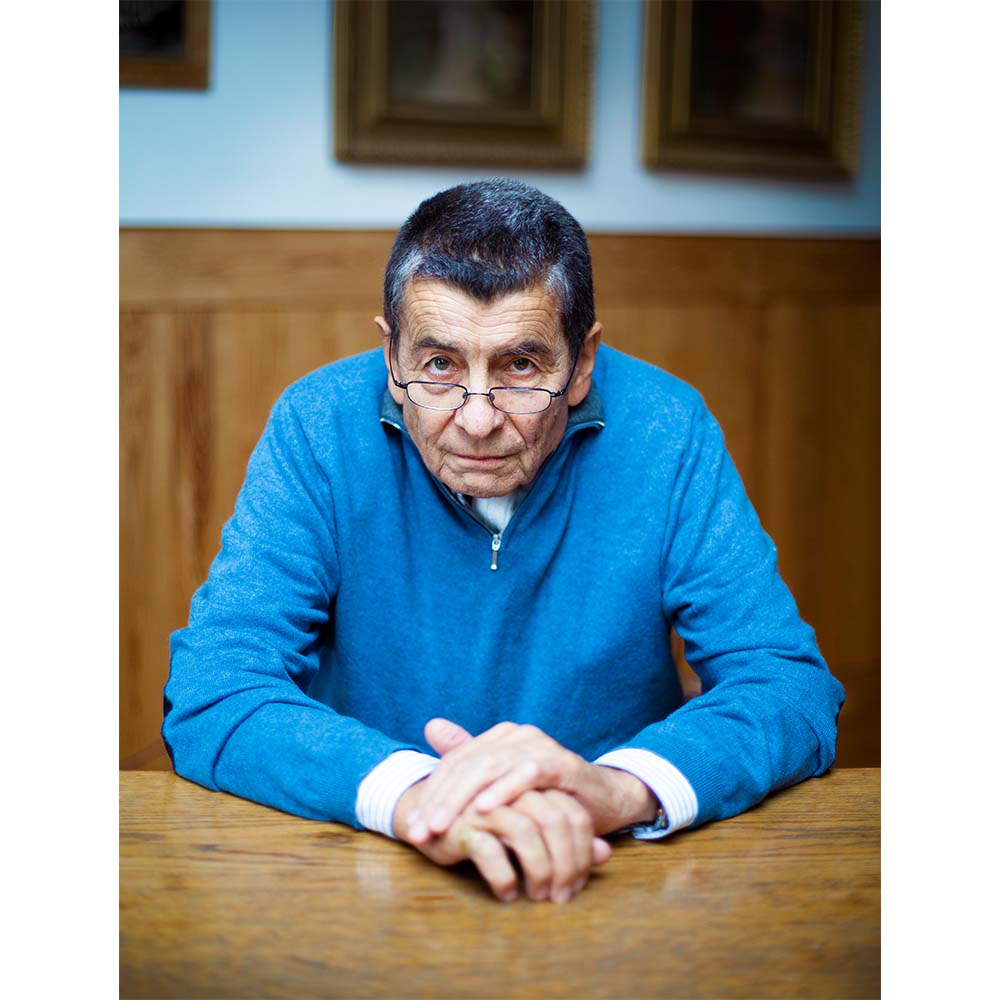 Portraits of key figures from The Uyghur Tribunal

It is alleged that the People’s Republic of China (“PRC”) has and continues to perpetrate the most serious of international crimes against the Uyghurs, Kazakhs and other Turkic Muslims in the Uyghur region of North West China.

In June 2020 Dolkun Isa, President of the World Uyghur Congress formally requested that Sir Geoffrey Nice QC establish and chair an independent people’s tribunal to investigate ‘ongoing atrocities and possible Genocide’ against the Uyghurs, Kazakhs and other Turkic Muslim Populations. The Uyghur Tribunal (“Tribunal”) was launched on 3 September 2020 with assistance from a non-governmental organisation, the Coalition for Genocide Response.

The Tribunal will act wholly independently although it will continue to benefit from evidence provided by a range of organisations.